Watch the voice - Christ in you - Trailer 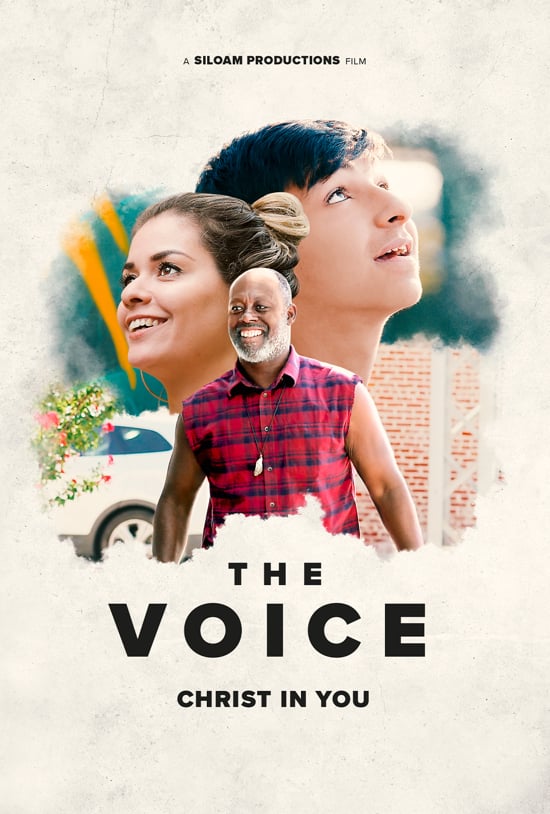 The voice of God changes everything! This movie by Siloam Productions features a captivating exploration of the power of prophecy. It shows ordinary Christians, who set an example by partnering with the Holy Spirit and releasing God’s perspective wherever they go. Expect unbelievable stories and life-changing encounters with the love of God. Amazing interviews with some of the most outstanding leaders of today provide wisdom in navigating towards a prophetic lifestyle. They will inspire you to listen to the voice of God, to activate your prophetic gift and to take action on what He is saying. Embark on a journey of incredible adventure with a loving Father that will change your life forever!

I was so honored to be asked to be a part of this film. It tells the story of our family’s struggles through my son Tyler’s illness and other storms we have faced. It’s a documentary about how God still calls us all to listen to His voice in the midst of the storms and follow him in the commissioning of his kingdom instead of being entangled in the chaos of the storm.

You will also see several incredible Holy Spirit encounters on the streets of OKC, where I live. You will see people being powerfully loved on and getting healed and opening up their hearts to Jesus, and what it looks like to live a naturally supernatural lifestyle of putting Jesus on display.

Throughout the film, there are several other people the film follows as they share their powerful stories and see God’s kingdom break through. Throughout the film, you’ll hear from people like Bill Johnson, Kris Vallotton, John and Lisa Bevere, Graham Cooke, and Bob Hazlett.