Sales Call Turns Into The Salesperson Getting Healed And Giving Their Life To Christ!!! 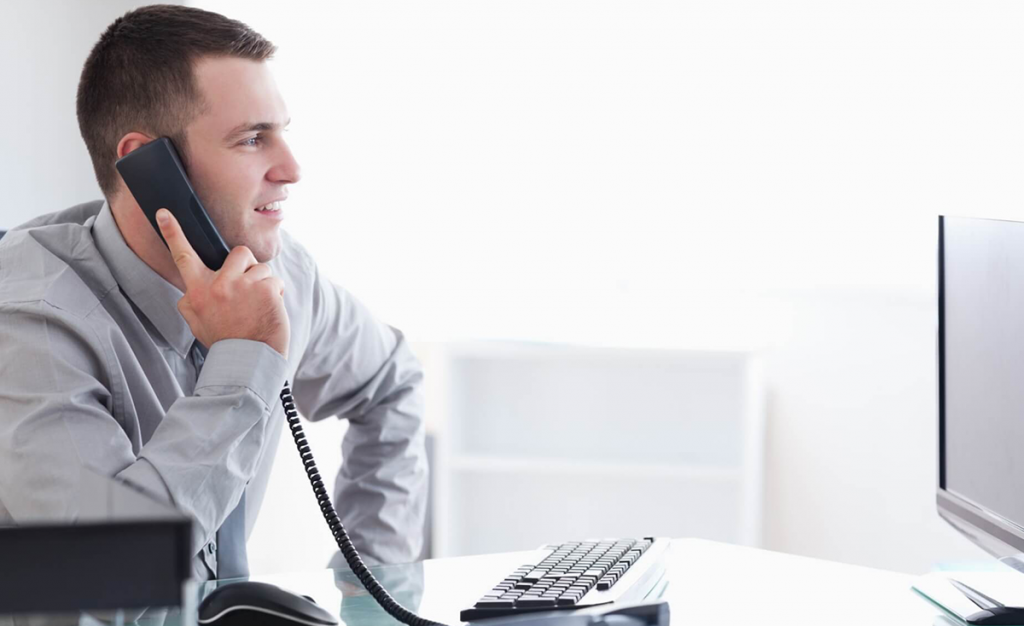 Sales call turns into the salesperson getting healed and giving their life to Christ!!!

This afternoon, Shelly, a travel agent who was trying to sell me a travel package to Las Vegas, just got healed and opened her heart to Jesus over the phone. Shelly had a unusual condition with her hand and knuckles. She said for two years they have been in pain. The pain was an 8 on scale from 1 to 10, and she couldn’t stretch out her hands. They were tight, she didn’t have full motion in her hands, she was also having issues in her lungs due to a nasty cold.

Then I prayed for her lungs. She took a deep breath, and she said it was all fine now. I told Shelly, “This was Jesus that just healed you, because he loves you. The same pain he took out of your body, he wants to take out of your heart and life. Shelly can I ask this question? If Jesus was standing at the door to your heart, would you answer that door or ignore it?”

Shelly replied, “I would answer that door knock.”

“Shelly, I believe Jesus is doing that right now. Would you like to open your heart to Jesus?” She said, “I would!”, so I prayed with her as she opened her heart to Jesus.

Back story:
This part is meant to be for anyone wanting more insights into what goes on in kingdom encounters like this to help better equip you in these moments. I try to share as much of the back story and what i was feeling through this encounter. Hope its helpful.

I was super tired and worn out from a long day of design work, doing some pastoral calls, and talking with a few other leaders from CV over the phone about some deep pastoral issues. Great conversations, but also very draining, so I was done, maxed out on talking — so much so that my voice was getting strained. On top of that, I had a sick kiddo home. So the last thing I wanted to do was talk over the phone with one more person, especially a sales person.

Shelly was very polite and professional and had a cheerful tone. I actually said, “You know, I’m not interested in this travel package. It sounds like it might be great, and you are doing a great job, but I’m just not interested.” But then I felt that little nudge—what if this was a good work Jesus had prepared for me to do? What if this is a divine setup for Shelly? I didn’t want to buy anything, and I was done wanting to talk, but because of that thought, I said, “OK Shelly, tell me a little about your package.”

I was giving space to make myself available to simply pause and listen in case the Holy Spirit had something for her. I was completely unsure with what I felt, but I went with the first random thoughts and impressions, because that’s honestly how most words of knowledge come. They are often fleeting thoughts you could miss in a moment, and the only way we will ever know if this just some random thought or a word of knowledge is to simply ask this: Is the RISK factor worth it? That risk always causes my knees to knock, heart to pound, body to sweat, and stomach feel like a thousand butterflies. Risk demands dealing with the thoughts and feelings of awkwardness and embarrassment if I blow it. No way around all this. The only way is to face it head on with love and trusting the Holy Spirit to take even my mess and work it into an encounter, despite if I miss it.

Well my fear became a reality. All four words I shared were wrong. So I felt the blow of awkwardness but thought God can even take my mess and turn it into a message, and I have found risk opens the door to the impossible. And even if I miss,at least I was exercising my faith and not giving in to fear.

Fear is such and illusion anyway, isn’t it? Someone once said, “Fear is faith pointing in the wrong direction,” or as another person has said, “Fear is false evidence appearing to be real.” What’s the worst thing that could happen? She says no and it’s awkward. But the enemy always blows those moments up as if it were the end of the world. I might look like a fool but at least I’m being a fool for Christ, and God loves to take the foolish things of the world to confound the wise.

Remember faith will always be spelled R-I-S-K! Step out of of your comfy boat and onto the water. You might sink and get wet, but you just might find yourself walking on water with Jesus. Success in the kingdom is measured by our obedience. Failure in the kingdom is simply staying in the boat, huddled in your own fear. So what if we get wet trying to walk on water? Because I’ve gotten wet a bunch of times, I’ve learned to swim in those awkward moments.

So when Shelly said, “No, those don’t mean anything to me, and no I don’t have any of those conditions,” it wasn’t a failure. That just opened the door to a spiritual conversation we wouldn’t have had if I hadn’t stepped out of the boat. Shelly asked, “Why do you ask?”

“Shelly, sometimes I get impressions and pictures for things going on in people’s lives. Sometimes it’s spot on. Other times I just simply miss it.”

“Shelly, do you happen to have anything going on in your body at all, like chronic pain?” She said yes and explained about her issues with her hands and knuckles that have been in a lot of pain for 2 years.

She didn’t care that I missed it, and we went on with the conversation like nothing awkward happened. The enemy will do whatever he can to make that fear bigger than Jesus. It doesn’t mean you don’t experience it or feel the sting of it. You just don’t let it form you into its image. Let it be a faith builder. Press through those distractions and look for an opportunity to put Jesus on display with love and power.

The worst thing that happens is I get wet, learn from trying to walk on water, and look foolish in an awkward moment. It becomes an opportunity to to exercise my faith. Here’s the truth: nothing would have happened if I did nothing. But because I did something, Shelly not only gets healed but also experiences the reality of the presence of God and gives her life to Jesus. It was worth every bit of missing it and fighting through those fearful thoughts and feeling like a fool.

Remember, the kingdom of God is always at hand no matter what, even with those annoying sales calls. Your annoyance could be the kingdom breaking through for someone else.December 29, 2017