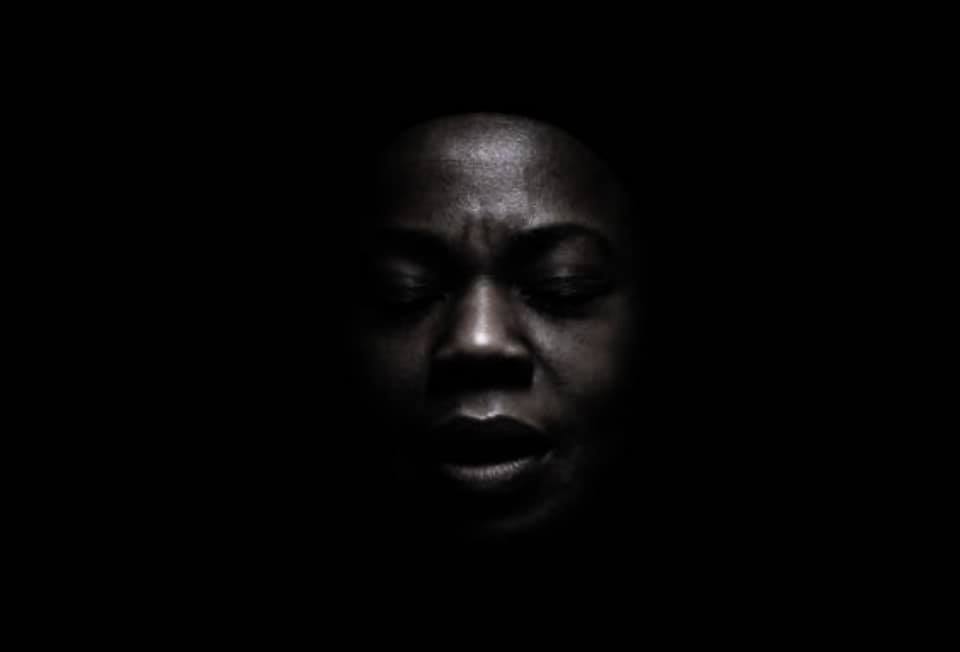 1. Jesus is always at work, and He always sees the forgotten. He calls us to see what He is doing and to join him in His mission to reach out with His love.

Late one night I was on my way home from a service at church, and I called a friend who lives on the East Coast. When he answered, I kept on hearing beep, beep, beep in the background. I asked, “Hey, are you at a grocery store?” He said yes, he was. All of a sudden, I received an impression that I felt was a word of knowledge I could not have known on my own. I did not have time to think before it came out of my mouth: “Is there a short, dark-skinned lady a little over five feet tall standing in line in front of you?”

He said, “Yeah. What do you have for her?” He sounded a little shocked, but not that surprised. He and I had often pressed in to hear the Lord for others while we were on the phone with each other. We had seen two or three people healed that way. But nonetheless, I was taken aback.

Bewildered, I said, “I don’t have anything. I just saw a short, dark-skinned lady in front of you. There really is a lady like that in front of you?” As I said this, I started getting a shooting pain in my lower back, going down into my hips. I recognized this as a word of knowledge that God wanted to heal her. I told my friend I thought there was something wrong with her back, going down into her hips.

The thing I love about this friend is his boldness and his intense desire to press into the Kingdom. He was on the other side of the country and had no insight from God about this woman. I was in the comfort and anonymity of my van in Oklahoma City, while he was smack-dab in the line of fire, right where he would risk looking foolish and embarrassed if he shared the impression and I had missed it.

Because of his passion and desire to see the Kingdom of God released, though, my friend stepped out boldly. Over the phone I heard this: “Excuse me, ma’am. I’d like to share something with you. . . .”

A loud commotion suddenly started, and I heard a woman emphatically telling my friend that she did not want to hear anything he had to tell her. I heard another man join in the ruckus, and then the phone call dropped.

I thought, Oh no! Did I just get my friend in a fight? This must not be God, because there’s conflict. Then I remembered that there is always conflict when the Kingdom of God is advancing. After a few minutes I was able to call him back, and I still heard the commotion in the background. “Dude! Are you okay?” I heard my friend saying, “Listen, ma’am. I’m a Christian—”

She interrupted him, shouting, “I’ll have none of that!” Then she added, still loudly, “I was a preacher’s daughter, and if you want to go toe-to-toe, we can!”

I overheard him as he explained, “I don’t want to argue. I was just minding my own business on the phone with my friend when the Lord described you in detail to him.

He said there’s something wrong with your back, going down into your hips.”

I heard the other man’s voice yelling in the background, “There’s nothing wrong with her back!”

But the lady went silent for the first time since the scene began. After a pause, she said, “Something is wrong with my back and hips. Let me talk to your friend.”

I was freaked out. I was in Oklahoma City, and they were on the East Coast at a grocery checkout at 11:00 p.m. I started expecting that God would give me a download of prophetic information for this woman and it would be amazing.

But I did not receive anything. I just explained to her the impression I had about her pain and where it was. All I felt led to say to her was that God loved her. He had not forsaken her. He was near to her. He knew her situation. He had not forgotten her.

She started weeping. “Oh, Jesus! Oh, Jesus!” I just kept telling her how much God loved her.

She finally said, “You don’t understand. My husband died recently, and we have several children. I thought God had left me. I thought He had abandoned me. I was a preacher’s daughter, so I know better, but why did God take my husband away from me?”

She began pouring out her life to me. The pain in her back was so severe she thought it was literally going to kill her. I just kept telling her how much God loved her.

“I’m just some guy in Oklahoma City, but God loves you so much that He would speak to me while you are in a grocery store on the other side of the country to tell you that He is near and that He hasn’t forgotten you.”

I got off the phone with her, and she continued talking to my friend. He prayed for her back, and she experienced healing from the pain. She told him how much this experience would change her life. She had been in such despair over her husband’s death that she was ready to commit suicide. She had been tired of living, until this happened. She continued to call my friend for a few days afterward, telling him that she could not believe how God had come near to her.

God knew this woman’s struggles, and He was not about to give up on her, even if she wanted to give up on Him. He will go so far to show His goodness that He will take one man in Oklahoma, another man on the other side of the country, line up their schedules so that they call each other late at night, and interrupt their conversation to tell them about a woman He wants to touch.

He wanted this woman to know that she was not forsaken, and He prepared a good work for my friend and me in advance to make sure she knew that. He has good works already prepared so He can demonstrate His love. All we have to do is step into what He already created us to do and put Jesus on display.

Jesus, I pray we would see what you see—the forgotten—and may they know that they are never forgotten because you see them and love on them through everyday believers who simply put you on display with love and power.

PrevPreviousThe Good News then is the Good News now!
NextHow Do We Press Through The Pushback Of The Enemy?Next