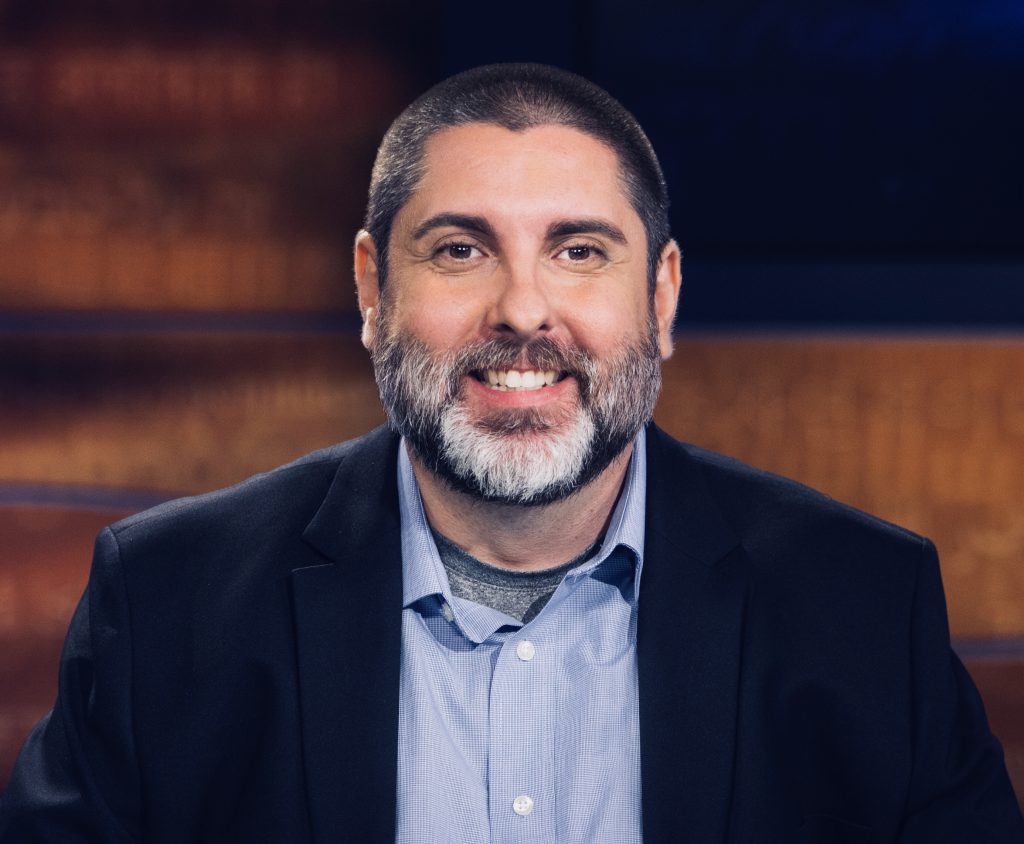 3 crazy phone call encounters! One person gave their life to Jesus, and the other two experienced healing and encountered the presence of the Holy Spirit over the phone!

Today, I was checking in on some of my credit card accounts. Three customer care agents I spoke to all encountered the presence of the Holy Spirit, received healing, and an agent named Kathy opened her heart to Jesus. She was 66 yrs old had suffered with joint pain for over 40 yrs. I had 3 words of knowledge that the Holy Spirit just dropped into my heart for Kathy. She was so stunned that I knew what was going on with her that it opened up the opportunity for me to pray for her. All her pain left! Normally I tell people they will experience a warmth or tingling presence, but before I had the chance, Kathy said, “As soon as you asked me about those conditions, I felt a tingling and warmth all over my body! I’ve been struggling with faith to believe.”

I told Kathy, “Jesus is giving you the gift of faith to believe. What you experienced is Jesus. He loves you and sees you. I didn’t know anything about you; I just simply listened to his voice and shared with you what I felt I heard. Kathy, Jesus sees you and loves you so much.” Then I asked Kathy, “If Jesus was standing at the door of your heart and was knocking, would you let Jesus in or ignore his knock?”

Kathy said, “Oh! I would invite him in!”

The other customer car lady that I spoke to named Catherine wasn’t experiencing any pain at the moment, but I spoke about the conditions she had been experiencing from an old injury from a broken leg as a kid that still affects her often. It causes her pain all throughout her leg and knee and also affects her hip and back. I asked if I could pray for her anyway, and I told her that she was going to experience a warmth through her body as a sign that Jesus was taking care of that old injury. She was amazed as she said, “I feel that warmth going all through my leg, hip, and knee. “

Another call was with Edgar. As we were ending the call, I asked Edgar if I could ask him a question. I told Edgar that sometimes I get pictures and impressions for people when I’m talking to them over the phone, about issues going on in their lives or pain they are having in their bodies.

I went on to ask Edgar if he was having a condition in his lower back and in the middle of his neck. Edgar was quiet for a few seconds then said YES! He was a bit shocked to say the least. I asked Edgar to rate his pain on a scale from 1 to 10. He said a 7. I said, “Edgar, I’m a follower of Jesus, and he is the one who was giving me the information about your body. I’m going to pray for you right now, and all the pain is going to go.” I prayed a simple, quick prayer, speaking to the pain in Edgar’s body to go and for his neck and back to be healed. Then I said, “Edgar, you’re going to feel a warmth and tingling sensation go up and down your spine. Edgar, move your body and tell me where the pain is now.”

“OK, hold on,” he said as he checked his body. The next thing I hear is a gasp and Edgar saying “Wow!!! How did you do that? There is no more pain!” He was shocked.

I asked Edgar, “Did you feel that warmth and tingling sensation?”

Edgar said, “I have let him into my heart. I’m a Christian!”

Edgar was still amazed and said, “Thank you so much for praying for me.” As we were talking, he told me that he had taken a fall down some stairs a couple months ago and ever since he’s been in pain every day. “I’ve been praying to be healed,” he said.

Here is the back story. It was honestly a frustrating conversation at first. He was helping me look into an issue about my card. It was hard to hear him due to static on his end of the line, so at times our call was difficult and we would talk over one another. I was getting a bit short due to the frustration of the static on the line. Honestly, I couldn’t wait to get off the phone, and I almost didn’t saying anything to Edgar. Then at the last minute I said, “Hey Edgar, can I ask you a quick question before we get off the phone?”

Remember the Holy Spirit is always at work, even over the phone with customer care agents of credit card companies. Our jobs as followers of Jesus / Christians is to simply be aware of the Holy Spirit’s activity around us, listening for that still small voice, and then simply responding, taking the risk to ask about the fleeting impressions. Then we step into to the love and confidence of the commissioning of Matthew 10:7- (as you go…, or as you talk on the phone…)

If we will just become available in our everyday mundane things we do, like having to do business over the phone even when the line is full of static, then we will see the Holy Spirit empower us in that moment. We don’t bring ministry. We simply step into the Holy Spirit’s present activity and love the one in front of us.

I want to encourage you to look, listen, and respond to the Holy Spirit. This is normal christianity. We are all called to to put Jesus on display with love and power. Don’t believe the lie that this is only for a special few anointed super-saints or power evangelists. We are all called to do the work of an evangelist, which is simply demonstrating and proclaiming the good news of the kingdom.

You’re the answer to someone else’s prayer. Be Jesus with skin on. Become available and He will put his ability on you to be the answer to that’s persons prayer that’s in front of you.

PrevPreviousThe Lord hasn’t passed you by. He is going to heal you.
NextSales Call Turns Into The Salesperson Getting Healed And Giving Their Life To Christ!!!Next